by The Sassagoula Sentinel
One year ago today, Disney's Port Orleans Resort Riverside and Port Orleans Resort French Quarter were shut down due to the spread of COVID-19. All of the Walt Disney World theme parks closed on Monday 16th March 2020, and the Resort hotels followed a few days later at 5pm on Friday 20th March to allow guests enough time to make arrangements to return home. At the time, Disney indicated that these closures would last "at least" a month - although I thought the reality would be considerably longer than that (News Item). However not even at my most pessimistic did I think that a year later we'd still be in the same situation.

The theme parks tentatively started to reopen - albeit with a lot of restrictions - from 11th July 2020, and some of the resort hotels (especially the DVC Resorts) saw phased reopenings around the same time and over the following months. Many of the hotels are still closed though, some with no indication at all of when that situation may change. All Star Movies is due to reopen next week, with the Beach Club and Wilderness Lodge following in May and June respectively. The Polynesian is set for a mid-summer reopening after a refurbishment program. However there is no reopening information at all about Port Orleans Riverside & French Quarter, All Star Sports & Music, Animal Kingdom Lodge or the Boardwalk.

Sadly, until travel restrictions start to be lifted - which will rely on widespread uptake of the vaccination programme - it seems unlikely that Disney will find itself requiring the extra room capacity any time soon. Let's hope April's expected announcements might provide some good news as Disney ramps up plans for the 50th Anniversary of the opening of Walt Disney World in October 1971. For any further updates, please keep an eye on our COVID News Page. 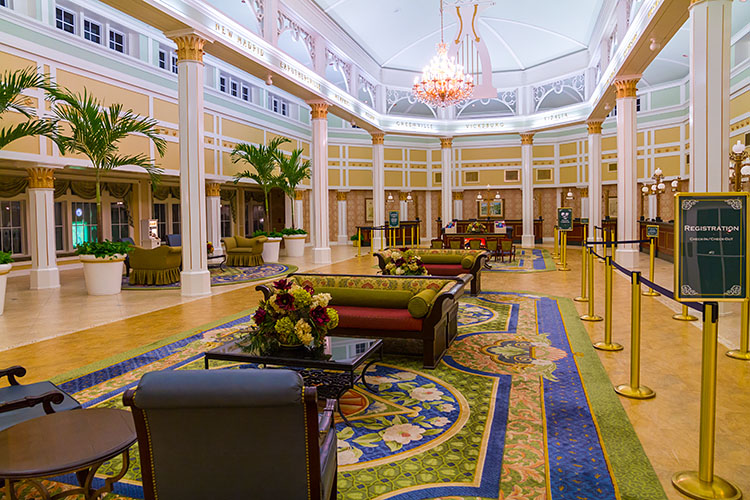 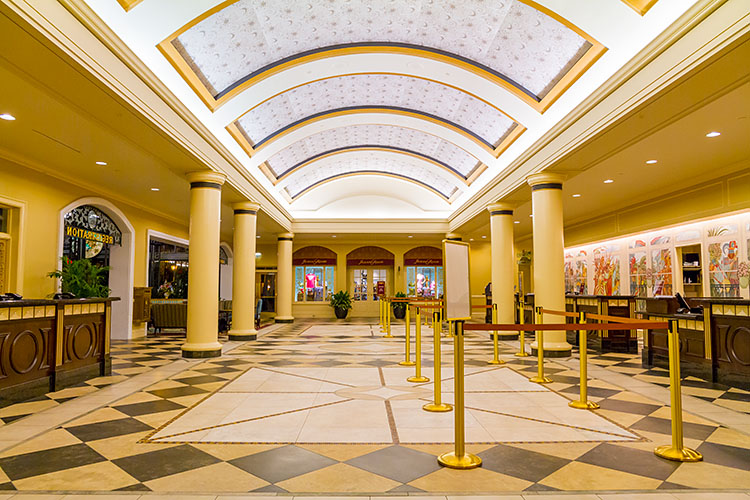